The Art of Miss.Tic: from the Paris streets to Gallery Chic
(and even to a series of French postage stamps):
The artist who refuses to let fear interfere
by Patricia Lynne Duffy 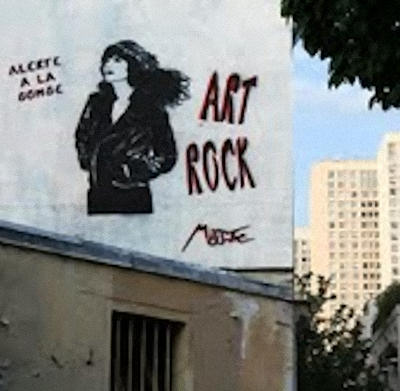 "The wall is the territory of my poems. It is my publisher."

Thus declared Miss.Tic, the Parisian l'artíste de la rue ("Artist of the Street") back in the 1980's when she began to create her pochoirs (stenciled images) on the walls of Paris buildings, particularly those in a neighborhood called La Butte-aux-Cailles(pronounced 'La- Boot-o-Kye') where she still has her atelier.  Read Story 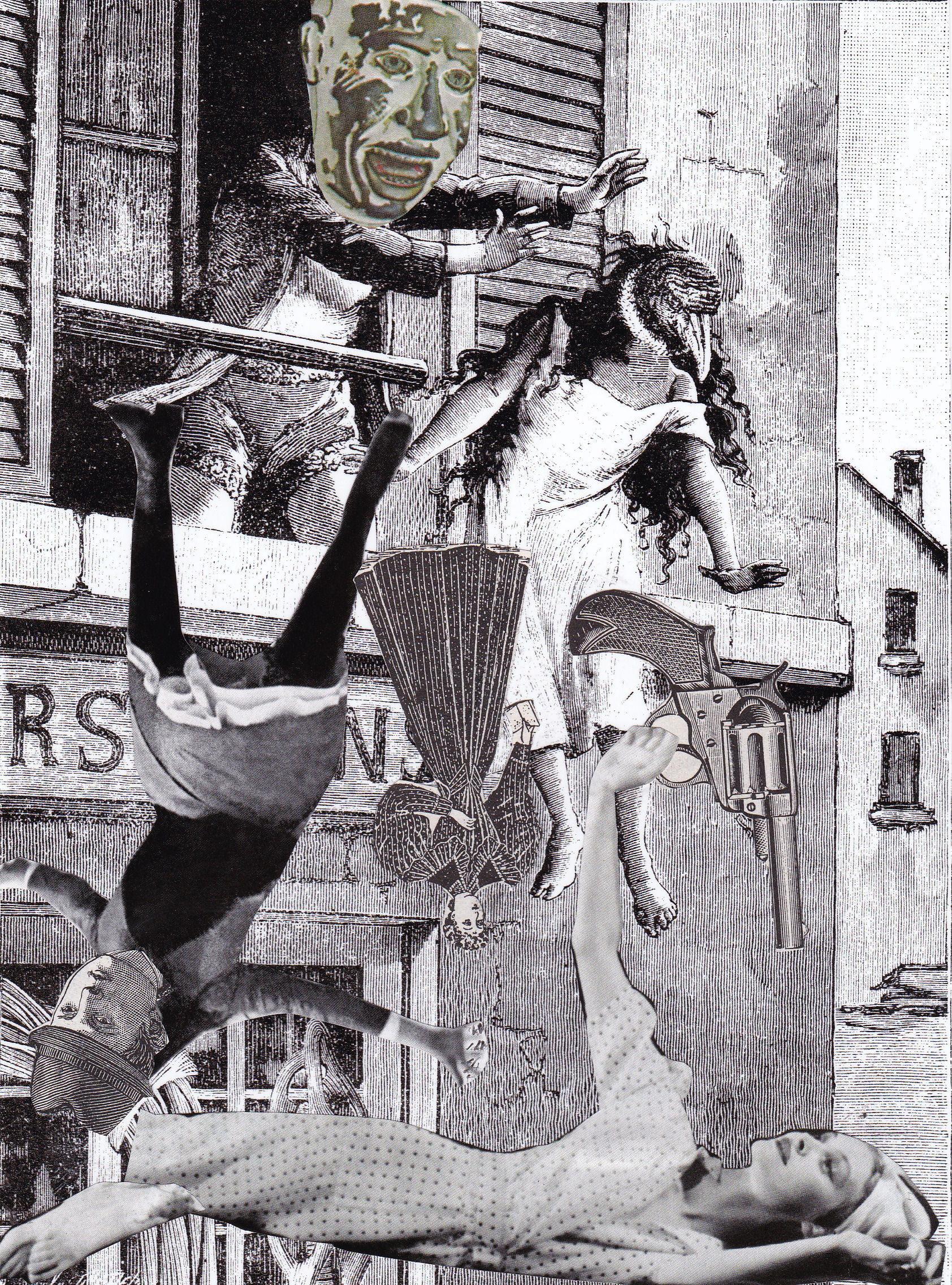 The 17th-century British scholar Robert Burton once noted, "All poets are mad!" Recent research would seem to agree, as studies have found that creative writers have experienced a large percentage (one study cites 15 percent) of suicides. The following list chronicles some noted practitioners of dada and surrealism who have succumbed to the call of self-extermination.   Read Story