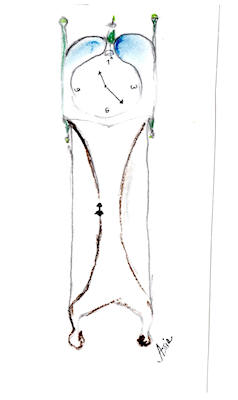 The room was lofty, half dark in a permanent way because it formed part of a basement, with light sniping in from a few small windows near the ceiling at street level, and crowded with grandfather clocks—tall wooden coffins telling the time in long rows, ticking away—and, I kid you not, a queer sort of grief.  Read Story 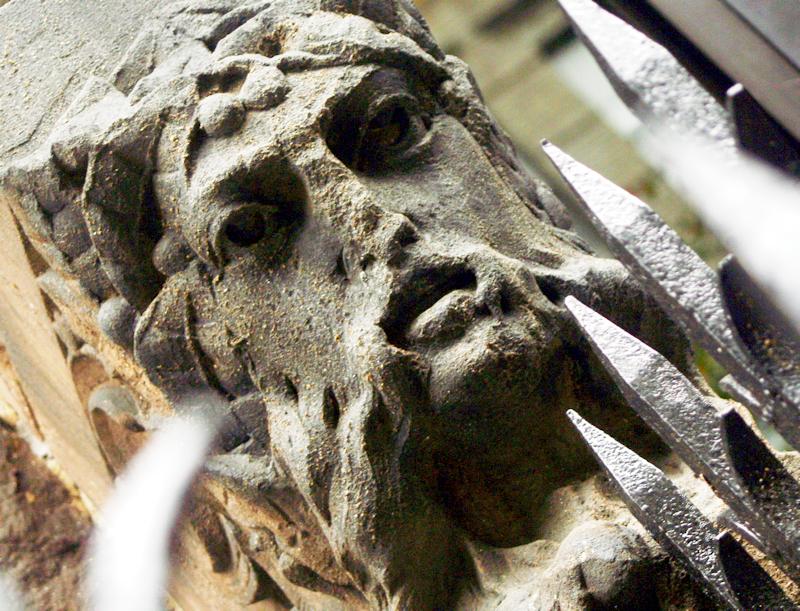 My father didn't converse—he told stories, stories as simple and vivid as fairy tales, but which nevertheless defied easy interpretation. He started telling me these stories almost from the time I could walk, horror stories in which he crouched in corners while his mother stalked him like a cruel Medusa. He told me how she locked him out of the house, his only refuge an abandoned chicken coop in the backyard; how his eardrum perforated and bled clear liquid when she refused to take him to the doctor for his ear infection; how she smacked him against the head with a cast-iron frying pan for no good reason.