The Recorded Poetry of Barry Wallenstein
by Christopher Cappelluti 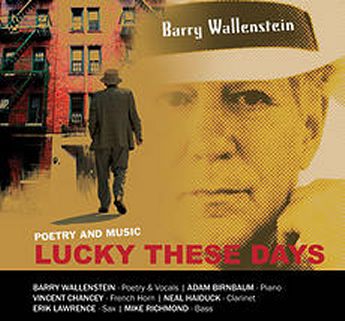 Barry Wallenstein is a poet from New York City who has published seven volumes of work, the most recent being Drastic Dislocations: New and Selected Poems (NYQ Books, 2012). He is Professor Emeritus of literature and writing at the City University of N.Y. and has written various essays and reviews on jazz related literature.1 Though, perhaps the most interesting and unique works of his prolific career are his seven albums of recorded poetry and jazz music. His connection to jazz was officially inaugurated when he was 18 years old, during his first reading at the Showplace in Greenwich Village. Unaware of his accompanist's identity until the last minute, he was paired with the legendary bassist Charles Mingus for an impromptu performance. For Wallenstein, this nerve-wracking experience marked the beginning of a fruitful relationship: poetry and jazz. To this day, he performs his poetry with jazz accompaniment, and sometimes without, across the nation and around the world. In late 2012, he branched out and contributed lyrics to pre-existing music, the ballads of the late great Pepper Adams. The result of this commission was the CD recording, I Carry Your Heart: Alexis Cole Sings Pepper Adams (Motema Records, 2012). While his varied output has been abundant, this review confines itself to the seven gems of recorded poetry and jazz music.  Read Story 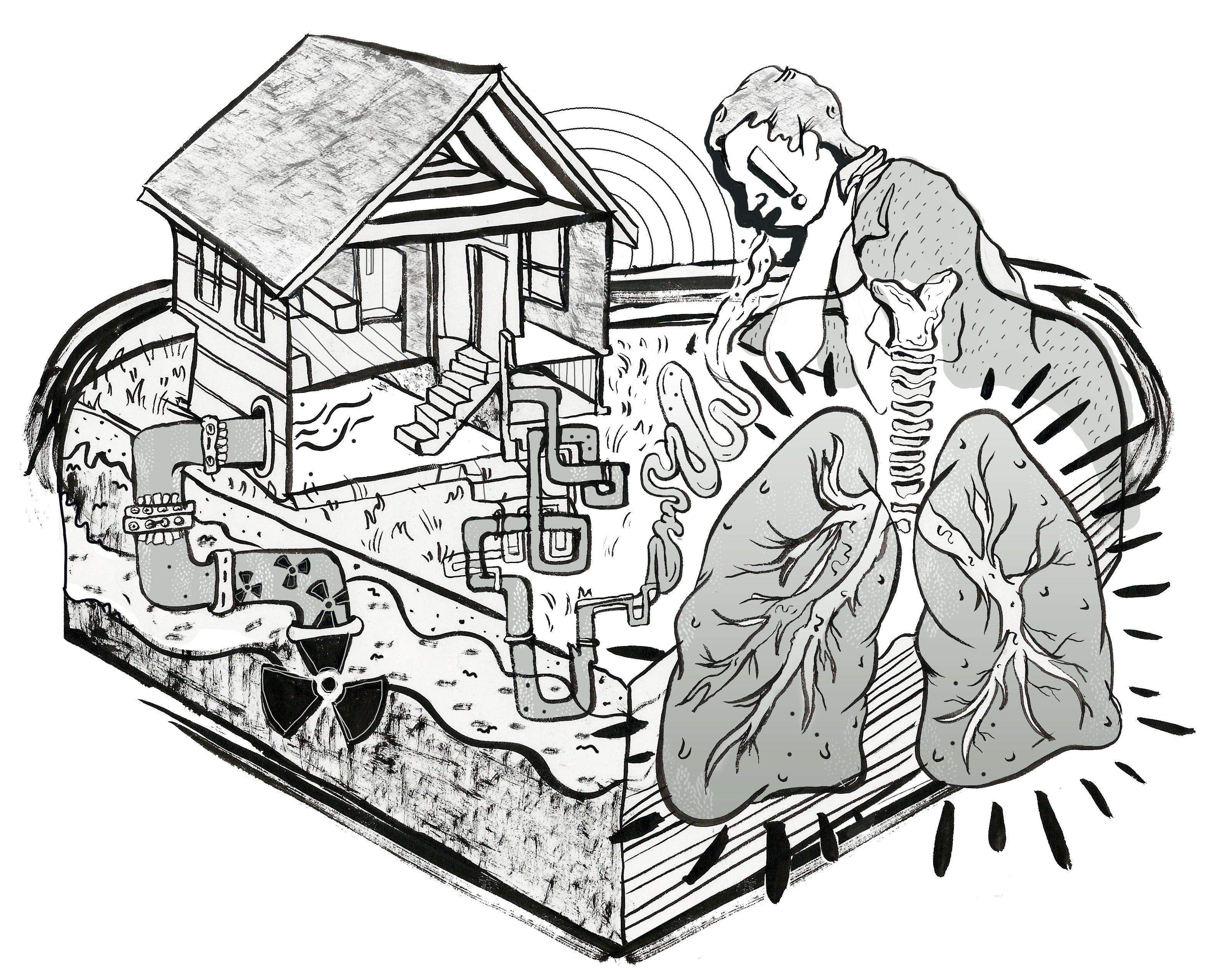 Natural gas from Marcellus Shale in NY and PA poses a special health threat to residents of NYC and urban centers throughout the state. That threat is radon, a radioactive element present in all natural gas from shale. It is the second leading cause of lung cancer, according to the World Health Organization, U.S. Surgeon General and the U.S. E.P.A. They estimate some 20,000 radon-related lung cancer deaths annually, and also cite the potential for lowered infant development from residential radon in cooking gas emissions.

Most health and environmental studies of the potential risks of natural gas extraction focus on populations in close proximity to hydrofracking well drilling operations, related toxic water containment pools and increased heavy truck traffic. But these communities cook and heat their homes almost exclusively with propane, wood stoves or electricity. NYC and other urban centers rely on natural gas for cooking and heating, and the close confines of often insufficiently ventilated city kitchens pose a very different setting for potential exposures to radon-radiation.

The natural gas NYC residents now use flows through pipelines from Texas and Louisiana, a journey of six to eight days. In that time radon decays to 'safe' levels (there is NO such thing — more later). If that gas flowed from upstate NY it would arrive here in hours and with as much as 70% more radiation — some estimates cite greater exponential increases. In addition, the natural gas from Marcellus Shale contains far higher levels of radiation than current supplies from LA and TX.

Radon does not burn off along with the natural gas from a stove or furnace. Instead, it takes up residence in an apartment's air and environment. And because radon is a heavier than air it sinks to the floor. Inhaled, it anchors in lung tissue, planting the seeds of lung cancer.  Read Story